The fresh smoked Ham has got a decent place among all BBQ meat cuts. But you know what, not many of us are daring enough to try out this pork cut. Well, getting cured Ham can give you good taste and texture, but fresh Ham, cured by your own hands, can add the WOW-factor to the meat.

If you want to know how to smoke a fresh ham at your home, then stick with us till the end. Here in this guide, we will show you all the fine points of fresh smoking ham. So let’s read on:

How To Cook A Fresh Ham?

Smoking a fresh ham occurs in three phases. In the first phase, you brine it. In the second phase, you have to prepare it for cooking. Here you will ask to rub some spices on it and place it in the smoker for cooking. In the third phase, you have to apply glaze over the Ham. Here you can also wrap it in foil paper to evenly distribute all the flavors. Below I’m giving details of all three phases, but first, you must gather up the following things to cook a fresh ham:

Timeframe and serving for brining, glaze, and seasoning of fresh ham recipe:

3 Phases To Smoke A Fresh Ham

First off, you need to brine the Ham. The brining process penetrates the flavor into the bits of the meat. Moreover, the more time you give Ham to brine more flavourful, it will turn out to be. Generally, you need to brine seven pounds of Ham for seven days, considering one day for each pound.

Now to brine a fresh ham for smoking, pour 2 Quarts of normal temperature water in the pot and put all the brining ingredients into it. Bring it to a boil and continuously stir until the salt and sugar dissolve completely. Now pour the cold water and prepared it into a container big enough to hold Ham and brine. Cover the box and refrigerate for seven days. During the brining phase, you can also use meat injectors to inject the brine into the meat. You can do it a few times for the perfect flavor.

When the brining phase completes, remove the ham from the brine and rinse thoroughly under tap water. After that, use some paper towels to pat dry it and then place it in a strainer for some time to dry completely. Now, mix all the rub ingredients in the bowel and put Ham into it. Cover the Ham with the rub completely.

Now the real game starts here. Light up your smoker and preheat it for 15 mins or when it reaches 250 F and place the Ham on the racks of the smoker. Here you will ask how long to smoke a fresh ham per pound. Consider 40-45 mins for each pound of Ham, making it more than four and half hours for a seven-pounder ham.

Soak the wood chips for 30 mins and add after each hour during smoking.

In the third phase, you will need a glaze. To prepare glaze, pour all the glaze ingredients into a pan and simmer them for 5-7 minutes. The glaze will be ready for basting. Now insert the meat probe into the Ham, and when it reads 130-140 F, start to apply the glaze. Use a silicone brush to coat the Ham with glaze thoroughly. You can check out this video for preparing glaze too:

After every 30 minutes, apply some glaze to the Ham. When the meat probe reads 165 F, it means that the Ham is perfectly cooked and now it’s time to wrap it up in aluminum foil. After wrapping, place the Ham in the cooler for an hour so that all the flavors distribute evenly.

Making Ham from scratch gets the best out of your cooking skills. And surprisingly, it is not that difficult to smoke perfect Ham. When you cure the Ham at home for an extended period, it gives it that delicate and flavor you love. Moreover, with brining, you can also omit the seasoning. With just glazing and brining, you can get the perfect bark and everything accountable for the perfectly smoked Ham. Although, for your convenience, we also added the rub recipe. Moreover, you can also get some ready-made rubs for seasoning. All in all, you can smoke perfectly tender and juicy Ham at home with this guide on how to smoke a fresh ham. 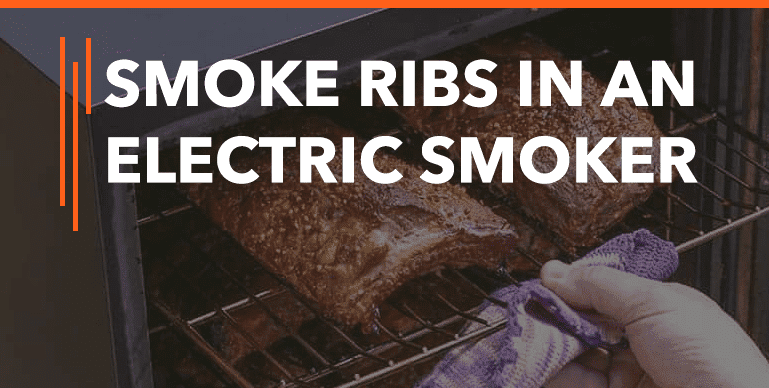 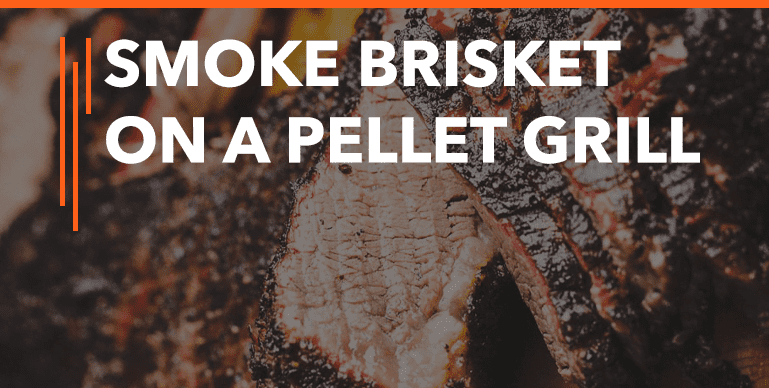 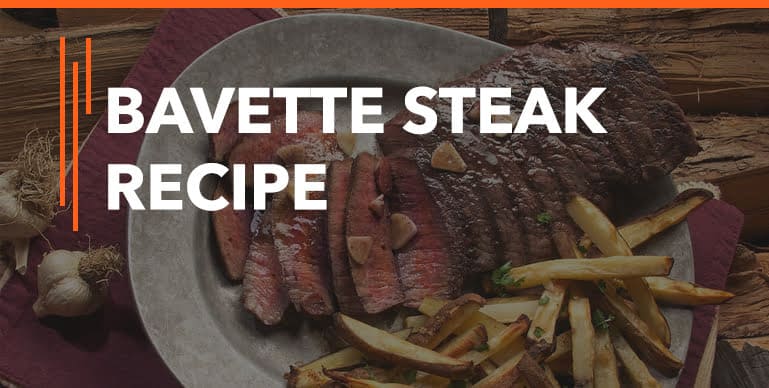