Brisket is one giant meat cut that everyone wants to master, but not everyone gets its hang. From getting mahogany curst bark to coping with the stall phase, you have to take into account all the fine points of this expensive cut.

But don’t let these fears confine your inner pitmaster from barbecuing this meat cut because you can add that wow factor to your BBQ nights by mastering the art of smoking brisket. That juicy fall-off bone meat with perfect bark is a beauty to cook. When looking for ways to smoke brisket, you often encounter experts talking about wrapping it during smoking. Well, it is something that is a must for the perfect mahogany crust. That’s why I’m here, to show you all the fine points of why and when to wrap the brisket.

Many of you might consider wrapping brisket just because experts say so, but there is a whole science behind it. When you place a larger meat cut-like brisket in the smoker, the core temperature tends to elevate up instantly at the start.

Now when the temperature goes up, the moisture of the meat also starts to leave. With this process, a phase called “stall” where the meat’s temperature stops increasing, causing the meat to get dry and bitter.

At this point, you have two decisions: no further cooking or wrapping meat. It is clear that meat cut this big requires more than 12 hours to cook, so you cannot halt cooking, but you can wrap it up to elevate the meat’s temperature. You see for speeding up cooking and getting tender and juicy outcome to wrap the brisket.

When You Should Wrap A Brisket?

The brisket wrapping time depends on many factors, from brisket size to the smoker’s temperature. Below I’m unveiling all of these factors to show you how and when to wrap a brisket.

Larger meat cuts tend to lose moisture slowly than smaller cuts. So if you are smoking brisket flat or fewer pounds of the brisket, it might take somewhere between 3-4 hours until the stalling phase. On the flip side, the whole 12-pounder brisket might take as long as six hours until the wrapping period begins.

For new chefs to guess the time for wrapping brisket, you will need a meat probe. While placing the brisket on the grates, you must insert the meat probe to the brisket’s thickest part. After that, look for the stall phase, which is when the temperature gets stuck or when it gets below 150 F.

The hotter smoker leads to more moisture escape, so it’s another factor considering before wrapping. If the smoker temperature is somewhere between 205 F, you will need some time to wrap, but you have to wrap sooner for a 275 F smoker.

Colour of the Bark

For brisket, it’s the crusty bark that appeals to every pitmaster. While it takes practice and time to get the mahogany crust, the longer you leave the smoker’s brisket, the thicker crust will get.  So when planning to wrap, know your preferences of the brisket. Wrap the Brisket in Butcher Paper

The butcher paper is one of the most prominent means of wrapping brisket. It seeps away more oil and juices since it is porous, resulting in the brisket’s autonomous basting. Such basting will result in a juicy outcome out of the smoker, but the chances are that the bark will disappoint you.

The soggy and squelchy barks are some of the downsides of butcher paper. If you prefer perfectly tender and juicy meat over dark curst barks, butcher paper is the right option for you.

For the Texas crutch and pure Mahogany crust, you can rely on foil paper for wrapping. The foil paper is a heat conductor, so wrapping the brisket in foil will help escape the stalling phase. Moreover, the trapped juice inside will work for basting too.

Despite all these goods, the foil paper can cut off brisket from smoke. Although it gets a good level of smoke at the starting hours, it does not get any near to the bare smoking. Moreover, it is up to your preferences whether you like the bark or the tender, juicy meat.

Below is the video where you will get how to wrap the brisket in three ways:

Are There Downsides to Wrapping Brisket?

Yes, there is some downside linked to wrapping the brisket.  While these downsides are not much to consider comparing to the outcomes, you must gander to that before wrapping brisket.

We know that wrapping helps the brisket cook faster by pacing the temperature, but such processes will barricade the brisket from getting the smoky flavor. But considering that you will be adding wood chips or pellets at the starting phase, you will have enough wood flavor into the brisket.

The wrapping of the brisket leads to softer and soggy bark. But don’t worry because after removing the wrap, if you place the brisket for some time in the smoker again, it will restore that mahogany curst.

Like we stated earlier, the wrapping time depends on different factors. So if you are a novice, then you might wrong yourself by sticking to the figures. And the chances are that you might get too overcooked and dried brisket.

For that problem, the best practice is to trust your instincts and your meat probe. Insert the meat probe after every half-hour look when the temperature gets to 205 degrees.

Smoking brisket is a nut job unless you know how and when to wrap a brisket. While many of the newbies fear this big and expensive meat cut, it is worth trying. With this ultimate guide, we aim to provide you with that skill for perfect smoking brisket.

To wrap it up, you need to rely on three factors: smoker temperature, inner temperature, meat size, and color of the bark. Be mindful that you might not get the perfect bark or perfect tenderness in the first attempt. But you need to figure out with your practice the best way to wrap and smoke a brisket. 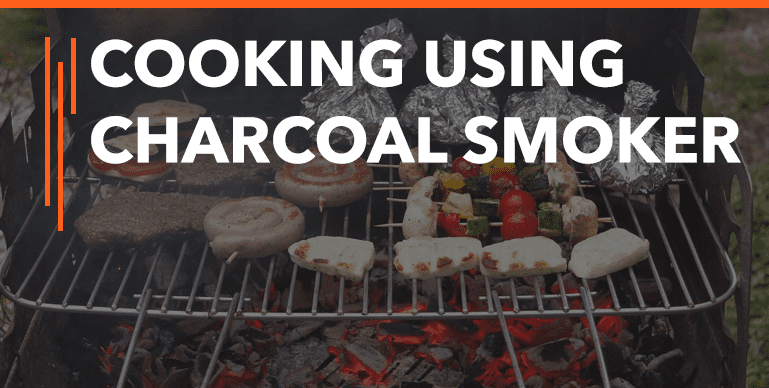 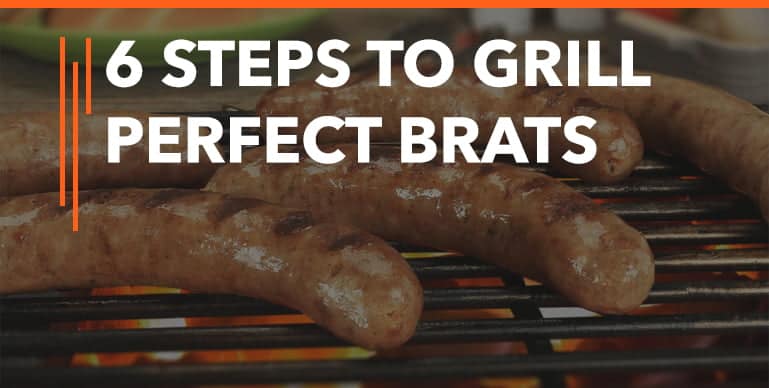 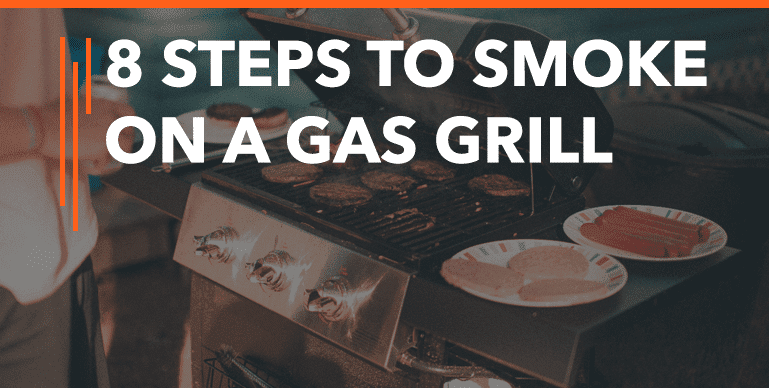